How is PUBG Lite different from PUBG? 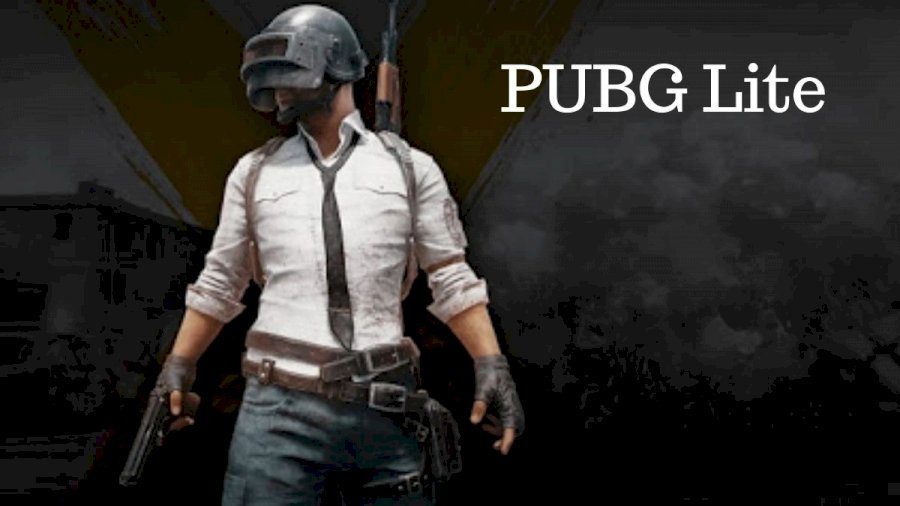 PUBG Lite is a lightweight version of the well-known PUBG. Russian and European gamers were able to check out its release on October 10. How the new version differs from the previous one, you will learn from this article.

The advantages of the novelty

In PUBG Lite, the developers managed to implement everything that did not work in the PUBG beta. The game is fully optimized, there are no glitches and lags, there are also no crashes to the desktop, problems with the menu and opening the drawer.

Acceleration of a car and a head-on collision with an obstacle in PUBG Lite is played up exactly with physics laws – the car will not take off tens of meters, there will be no gas tank explosion. Instead, the car will either stop or fly slightly away from the obstacle.

But the main advantage of the light version is that it is free for gamers. To join the new product, you just need to download the application from the official page. It is unnecessary to buy a Season Pass because it does not provide any benefits in the form of an impact on the game play and combat advantages in fights.

From content filling, the light version is in no way inferior to the full-scale one. Everything that can be seen in PUBG sooner or later will appear in the lightweight.

All vehicles, skins, and weapons arsenal present in the original version can be found here. There is also a beautiful appendage – the four × four-mode, invented specifically for the mobile version of PUBG Mobile, but absent in the desktop original. Unfortunately, the player does not have selectivity when collecting loot, so you will have to take everything that gets in the way.

Also, some bots are not in the mobile or the full version.But this option will not be appreciated by all players, because hunting bots are too easy. The illogicality of their behavior is also embarrassing – both running without stopping when shooting and hitting the body directly is possible and a pure freeze on the spot.

PUBG Lite is not as demanding on the computer’s performance and other e-sports devices as the full-fledged version of the game. For example, for PUBG, you need at least 8 GB of RAM, and the light version is enough for 4 GB. It runs fine on both 5-year-old computers and inexpensive laptops up to $ 500. Such undemandingness will appeal to many fans.

Also, the new game weighs significantly less than its predecessor. She will need 4 GB of free space on the hard drive, and PUBG – as much as 30 gigs. Agree the difference is significant. And the application itself is loaded in a few seconds, and its installation takes a maximum of 5 minutes. Other minimum requirements for a computer: operating system – 64-bit Windows, version from seven and higher, the processor with a clock frequency of at least 2.4 GHz.

The creators’ main motive was the desire to develop an exciting game for users who do not have powerful gaming PCs and cannot purchase them. Therefore, those used to detailed landscapes and have managed to buy headsets for eSports may not like the new option. In this regard, the light version is not much different from the mobile one.

Even if you bring the graphic settings to the maximum, there will be no noticeable result. PUBG Lite has severe problems with textures, especially when you observe buildings from a distance. The grass is not loaded somewhere, and there is often no interior furnishings in houses. However, these disadvantages are not critical for all players.