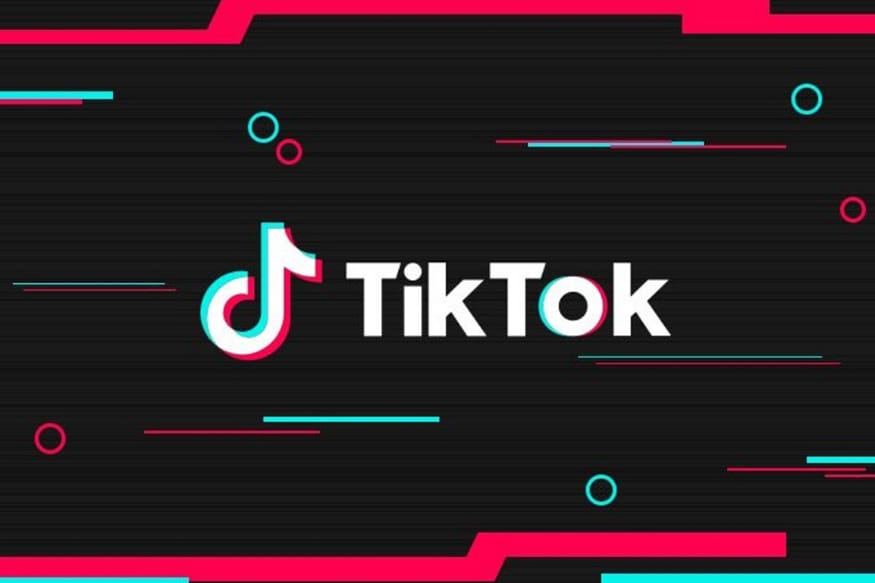 TikTok is a 15-second lip-syncing video SNS. The operating company is also well-known as the one running the news aggregator Toutiao today’s headline in China called Bytedance with 120 million readers. Originally it was a latecomer to the service called musical.ly, but it became a hot topic even after the acquisition of the musical company.

Easy for TikTok users to enter

The big difference compared to Youtube is that the entry barrier between the posting and viewing sides is low. Youtube video viewing time is around 5 minutes, but TikTok video viewing time is 15 seconds. There is an element that even a specialized user who sees this shortening of video production time and viewing time as Youtube can be the sender’s side. Since there are many users in their teens, it may be easy to understand that it is easy to shoot during 10 minutes of school break. Since it is 15 seconds on the viewer’s side, you can watch it on TikTok as if you were watching SNS in the gap time.

Also, TikTok has no language barrier and is highly engaged. Content cannot be posted to the younger generation today without likes. When you uploaded the video you took playfully at school, you received a lot of likes. If so, you will try to post again.

Until now, the mainstream format was that some users posted videos on video platforms such as YouTube and SNS, and the majority of them watched. However, Tik Tok, Instagram IGTV released in June this year, and Facebook’s new feature, Lip Sync Live, also announced in June, all users can easily take videos and post, The way people enjoy sharing with friends and people with whom they are connected is gaining excitement.

What are the features of TikTok

The feature of TikTok is that you can shoot and process a video of about 15 seconds to music and share it with a hashtag. You can view videos without registering an account, but you can freely follow friends and favorite users and comment and like videos if you register an account.

On the feed screen, you can view popular videos, new arrivals, and recommended videos and posts by the users you follow. If you scroll, videos will be displayed one after another, and you can add likes and comments on the spot.

It is popular mainly among teenagers, and it is an attractive service that can be used not only for processing but also for movement.

There are several attractions to TikTok. First of all, posting hurdle is low, and it is easy for users to enter.